In 1954, a newspaper photographer snapped a picture of Robert Porter, MD’60, and four of his Beloit college classmates near a large granite rock in the middle of campus that was donated by the Class of 1906 and once used by students to stand on to give speeches. The caption read: “Beloit grads admitted to the University of Chicago School of Medicine.” For Porter, who had been awarded a full ride to MIT but dropped out after a semester, it was a moment he would never forget.

Four years earlier, after hitchhiking home from Boston, Massachusetts, he said. “Mom, my life is over.” To which his mother, a concert pianist who taught at Beloit, located in southern Wisconsin, replied: “Well, you can always come to Beloit.” After enrolling there, Porter got a call from the Beloit president’s office to inform him that a representative from the University of Chicago was going to be on campus. Since Porter had been smart enough to get into MIT, they thought he should meet the representative. Back then University of Chicago applicants had to interview with then-Dean Joseph Ceithaml, SB’37, PhD’41, who was known for seeking out students with diverse origins and socio-economic backgrounds. Porter was grateful for Ceithaml’s vision. “He was intimidating but we got along very well, and I ended up with a full scholarship to medical school.”

A few years later, Porter was a University of Iowa orthopedic surgery intern when he got word that he and many of his classmates would be drafted. Porter travelled to Washington, DC to see if he could request a change of duty station, asking to join the Air Force. He spent three months in San Antonio, Texas, attending flight surgeon’s school. “That’s where they shoot you out of an ejection chair and take you up to 35,000 feet and you have to take your mask off so you can experience oxygen deprivation,” Porter says. “I thought, ‘Hey this is kind of fun.’”

Porter was sent to Glasgow, Montana, which was outfitted with Air Force fighter units to repel any USSR air invasion that might come from the North. “I treated mostly ear problems from air pressure changes,” he says. “I also delivered a few babies.” He once tagged along on one of the nation’s secretive cold war missions, a 24-hour flight on a B-52 strategic air bomber loaded with thermonuclear weapons. Dubbed Operation Chrome Dome, the daily flights required the pilots to circle the outer boundaries of the United States and Canada and loiter near any borders with the USSR, so they could strike quickly in the event of nuclear war.

After two years of service, Porter left the military, and had a successful career practicing orthopedic medicine and teaching at Dartmouth College, where he is a professor emeritus. At the same time, he introduced other Beloit graduates such as Nana Fenny, MD’09, to the Pritzker School of Medicine. And he’s never forgotten the four other Beloit grads who posed with him by the big rock, keeping tabs on their medical careers and family life. “The educational part (of our lives) allowed us to succeed.” 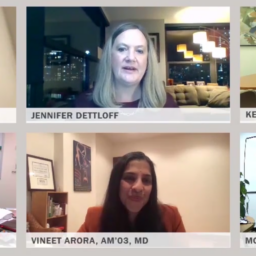 A commitment to giving back

Chances are Christopher Mattson, MD’17, will manage to seamlessly combine a career in pediatrics with a life centered on giving… 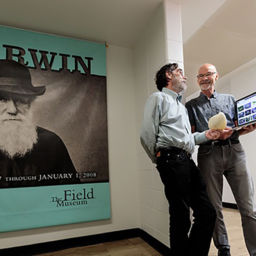 The time-traveling, globe-trotting scientists of the Committee on Evolutionary Biology
0
24 Oct 2019 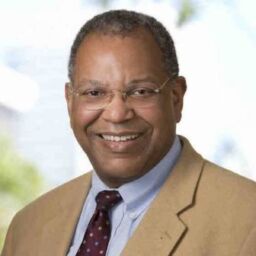 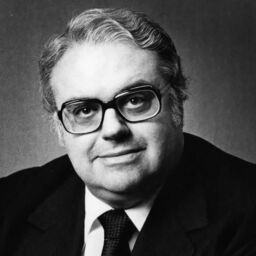 by Liz Edwards and Kate Dohner In 2019, Jane Miller, LAB’77, established the Robert B. Uretz, PhD, Memorial Awards in… 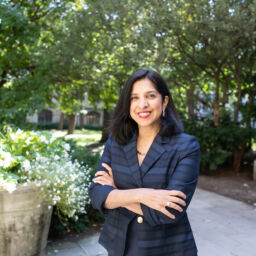 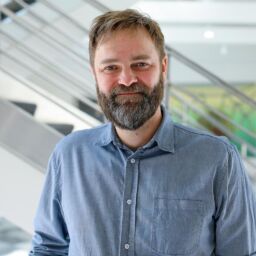 Nels Elde, PhD’05, is the latest scholar associated with UChicago to have won a MacArthur Fellowship. 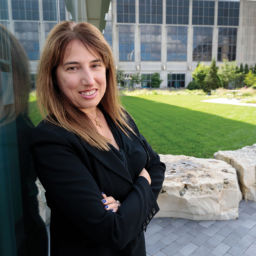